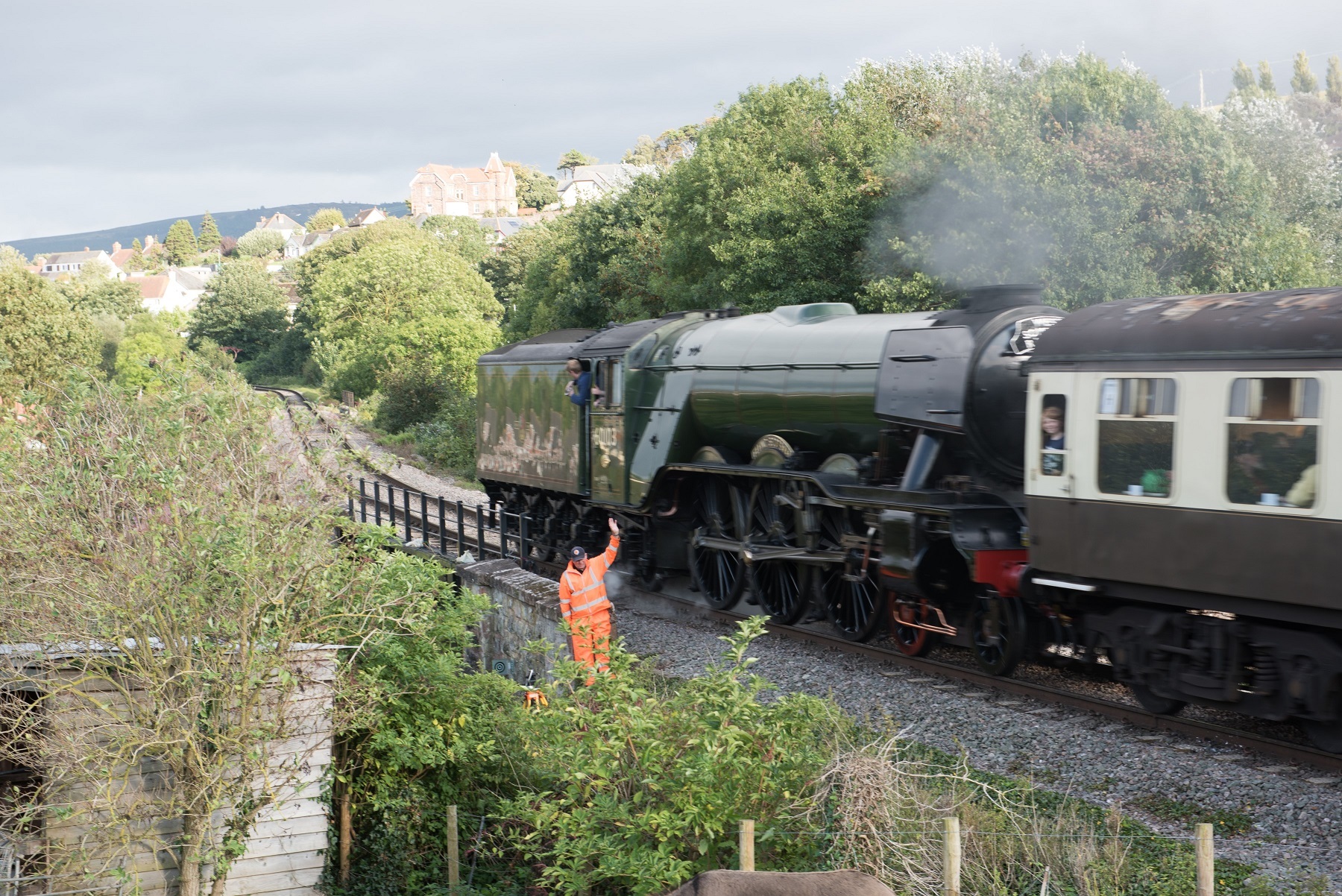 A team of researchers from the Vibration Engineering Section at University of Exeter, monitored deflections in the Mineral Line Bridge in Somerset, under different loading conditions, including travel across the bridge by the famous Flying Scotsman locomotive. The bridge forms part of the West Somerset Railway (WSR), a heritage railway line, with 20 miles of track in the South West of England. Mineral Line Bridge is located on the outskirts of Watchet and was originally constructed in 1862 to carry the Minehead route over the West Somerset Mineral Railway.

The research group had previously gathered strain data and rotation data of the bridge under train loading conditions. The purpose of repeating the test was to analyse the performance of the bridge under loading from the heavier Flying Scotsman engine. One of the most well-known steam engines, The Flying Scotsman was constructed in 1923 and was the first steam engine to officially record a speed of over 100 mph. The engine itself measures 21.3 m in length and weighs 97.8 tonnes. This is significantly larger than the Raveningham Hall engine, which with a length of 19.2 m and a weight of 76.4 tonnes, is the largest train owned by WSR. The aim of the testing was to measure deformations of the bridge under loading from the passing trains and to determine the specific effect of the larger Flying Scotsman locomotive on the bridge.

The results indicated increased deflections and rotations under loading from the Flying Scotsman, but was safely within the tolerances of the bridge.

For more details about all the test on the Mineral Line Bridge, please visit the VES Blog here to find out further information the tests.

Results and information from this case study are beneficial in expanding knowledge on how to perform health monitoring of bridges. VSimulators, as a testing platform, enables the the vibration signals to be fed into the facility, to accurately replicate movement within the bridge, and consequently to support decision making on safety and maintenance. The replicated environment could be explored by contractors, and asset owners to provide a realistic understanding as to how the bridge feels and functions.

Alternatively the data could be used to recreate the vibrations likely to be experienced by neighbouring properties or fed into a immersive reality environment to realistically replicate passenger experiences when travelling on a train on this railway track.

Please contact us if you wish to discuss a similar idea or problem. 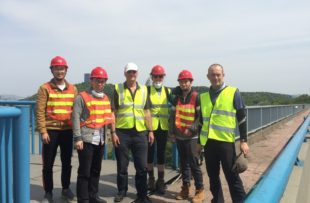 Development of pioneering technologies in synchronised wireless data logging enabled modal testing of the 1,385m span Jiangyin Suspension Bridge in Jiangsu province in China, to evaluated the health condition of the structure for JSTI, China